In order to make possible several tasks, a computer need to understand us. Or at least, to understand what we need them to do. There’s when programming languages come in.

In this case, we are going to talk about Python. It was created in 1991, by a developer named Guido Van Rossum.

If it is your first time programming, Python is a great choice. Once you get started, you’ll see that Python is friendly and easy to learn, has a lot of application and is open source.

It has multiple programming paradigms and object-oriented functional programming.

Python is described as an interpreted and dynamic programming language with a focus on code readability. Have fewer steps to coding than Java or C++.

Knowing that, here are the 7 reasons why to learn Python.

Data is the base in this subject, doesn’t matter what field you want to be in, it’s going to be there. Python is one of the commonly used programming languages for Data Science and Machine Learning. Considering the growing Machine Learning is having, you should give it a try.

Data Science — including machine learning, data analysis, and data visualization —, Web Development and Scripting are the three main applications of Python. If that was not enough, applications have diversified in software development companies, such as games, frameworks and web applications, language development, prototyping, graphic design applications and more.

For more than 20 years, Python has been cross-platform and open source. You can code on Linux, Windows and Mac OS. 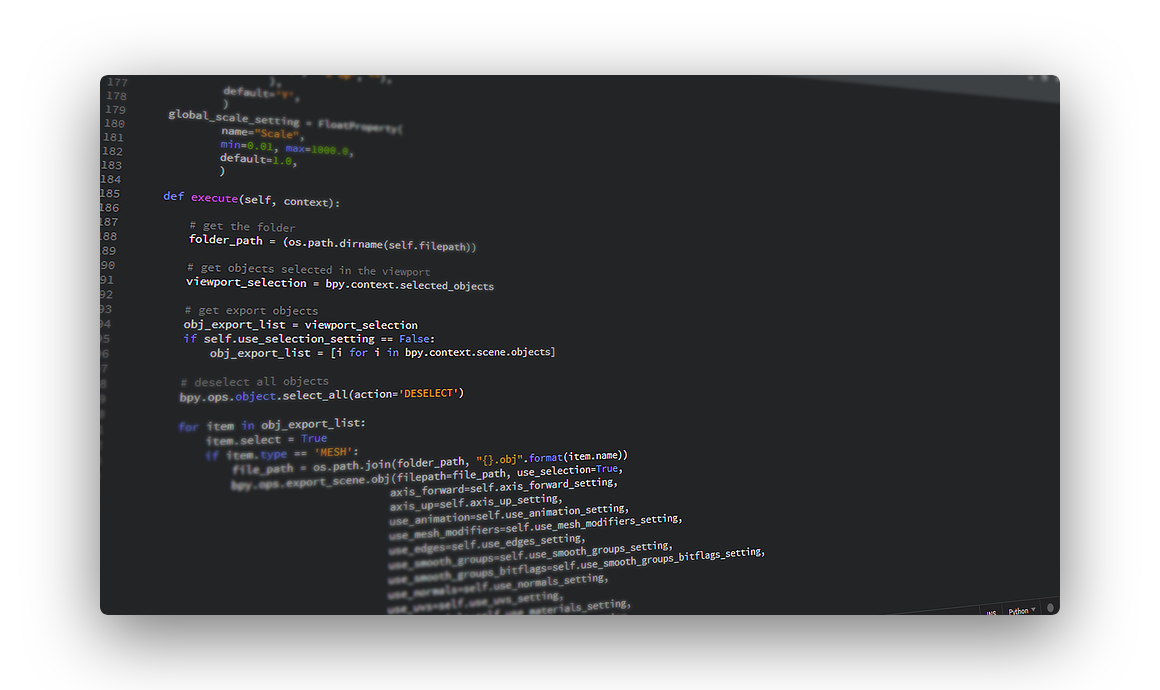 Can work with other programming languages.

CPython to work with C programming language, Jython for Python integrated with Java, IronPython is the compatibility with .NET and C#, PyObjc is Python written with ObjectiveC toolkits and RubyPython the version combined with Ruby.

Python lets you build more functions with less code, for example you can build a rudimentary game in two days.

Your career as a programmer can grow along with Python every day.

First, Python is getting to be the major programming language, so it’s a benefit know to work with it.

Second, developers who works with Data Science, Machine learning and web development are one of the highest paid. 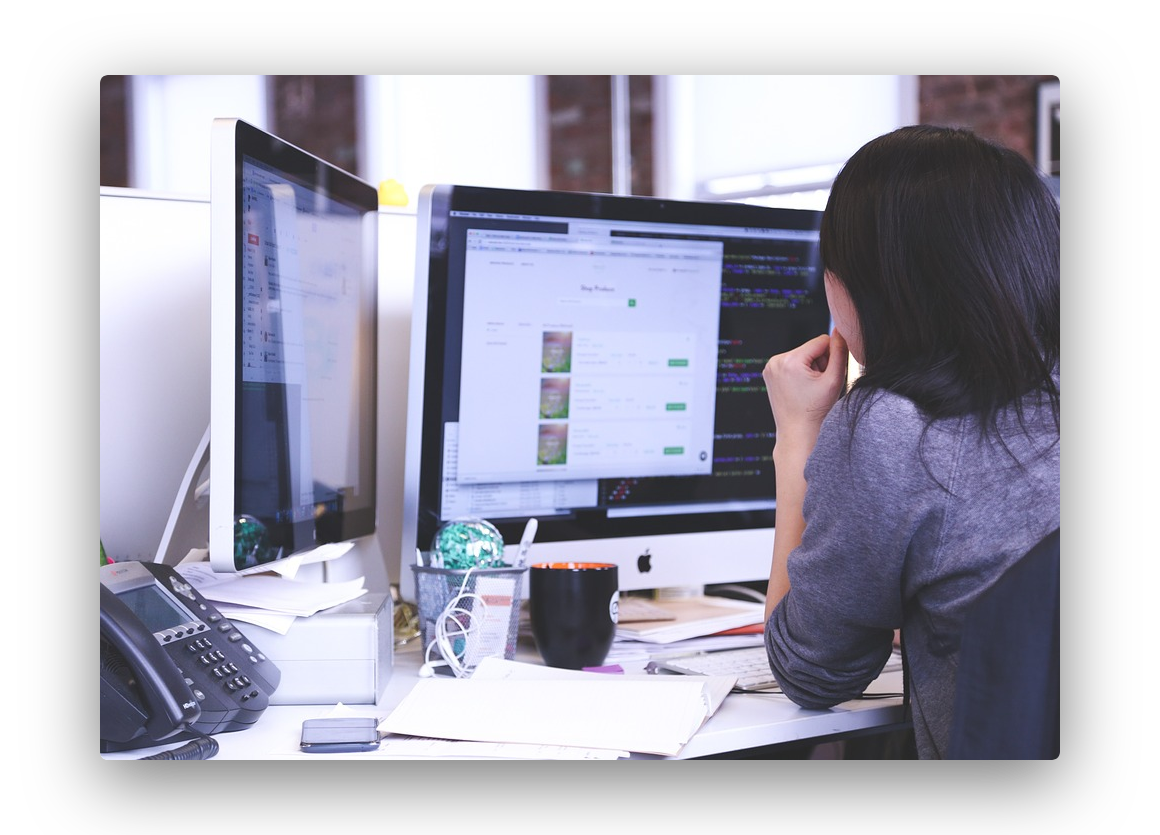 Apply Now
Chat with us